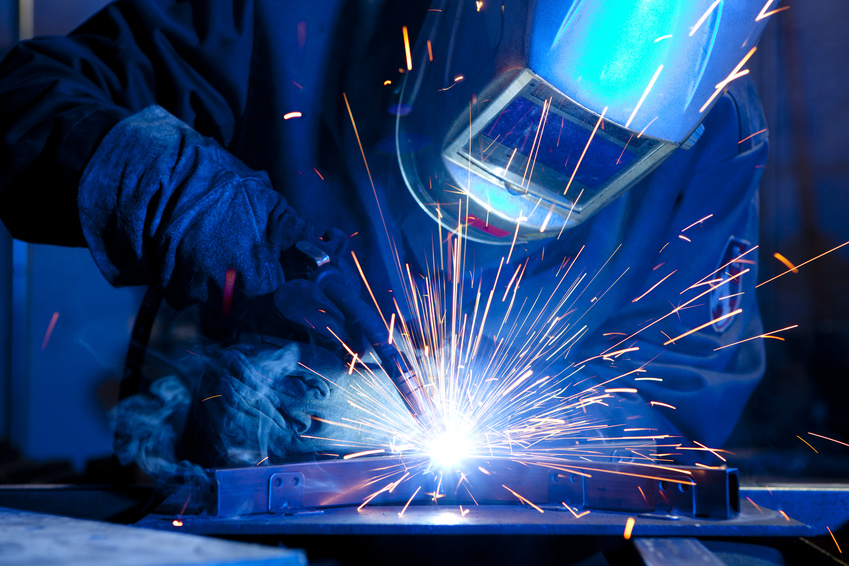 Grab your welding gear and let's head to the classroom. Most people don't know that more than 50% of products in the United States require welding. It's a craft that slips by, often unnoticed and taken for granted. Nonetheless, it literally holds together a vast portion of things in our everyday lives.


What we hear even less about are the people holding the welding gear, actually doing the work. So we're going to introduce one of the thousands out there.


Meet Jacob Humphrey, a welding student from Wallace State Community College. He enrolled in the welding program over the summer and his interest has since blossomed. So much so that in a few short months, he's built his skills enough to be aiming for the American Welding Society's (AWS) SkillsUSA championship. Having a headstart from learning and participating in the state version of the competition in high school, he's postured to have a good chance in the face of slim odds.


“Jacob will come out of this process a better welder than he ever could have imagined ... Welding is a lifelong learning process, and that’s what we have to continue to tell students who are interested in a welding career,” said Welding Department chair Jim Thompson.


Ultimately, Humphrey hopes to get through these next trials and go on to the WorldSkills Competition that will take place summer 2019 in Russia. He's certainly got the drive for it, but there's still a way to go. He stands to learn a great deal, as a young student of welding, from the experience he'll gain along the way and he remains role model in a field that doesn't have many unmasked faces to look up to.


Want to get into competition welding? Where there's a will there's a way. Want to sharpen your craft and steer clear of competitions? That's fine, too. We've got you covered on gas and gear, arc welder repairs, and the finest welding supply Tulsa can get you. Get in touch with us.