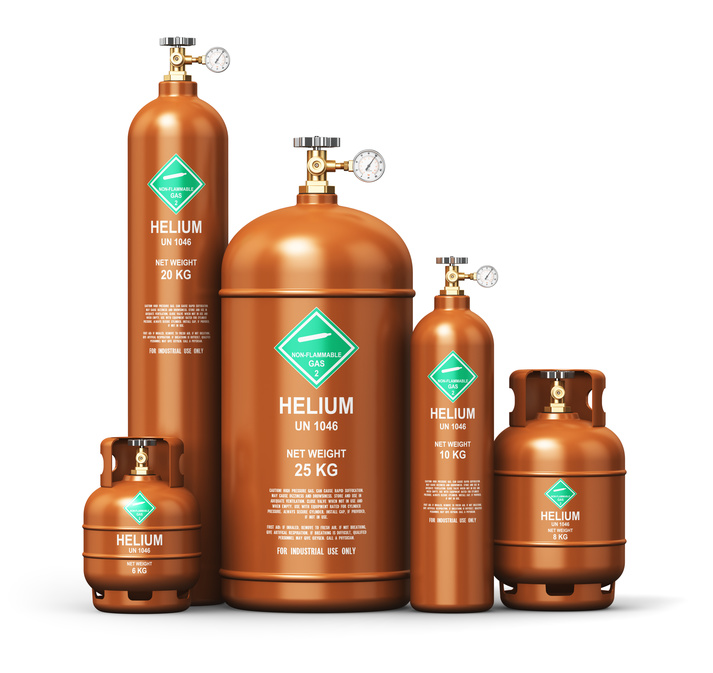 First discovered in the corona around the sun and later found in gases leaking from Mount Vesuvius, helium ranks as the second-most abundant element in the universe. It is the second element in the Periodic Table of Elements and an inert, colorless, odorless and non-flammable gas. Due to its very low density, helium floats in the air. This is why your balloons fly and your voice rises several octaves when you inhale helium. (Don't do this. Helium replaces oxygen in the lungs and can be lethal in large amounts.) It also powers rockets and so much more.

Helium uses abound. It serves as a combined cooling and shielding medium for pulling optical fibers, cooling uranium rods in nuclear reactors, as a buffer or carrier gas in various types of lasers, and to inflate airbags in high-pressure capsules.